The story of a city

Bucharest, the capital of Romania, is placed in the south-east region of the country where hundreds years ago were the fabulous Vlasiei Woods. Some of the remains of the famous woods are still in the region. Dambovita River crosses the city and the lakes in the north area of the city ensure a cool atmosphere during the hot days of summer.
According to a legend, the city was founded by Bucure Ciobanul, the candidate of the tradition and legend of the famous Vlad the Impaler, the man of the first document attesting the existence of our capital at 20th September 1459. In fact, historical and archaeological researches revealed the existence of a fortress, probably the first, dating since XIV century. That is the moment Bucharest was born and around this fortification were built the Royal Court, Mircea Ciobanu Church (1558 – 1559), the streets for merchants and artisans, in a word, the political and cultural city.

The city gradually developed and the villages were built around the old historical center. Dambovita was a binder of urban settlement that extend its natural size in the northern area through the lakes. Today, the former villages are just a memory, but the names of the important areas are inspired by the name of the lost villages: Berceni, Floreasca, Colentina and Pantelimon.

In 1698 Bucharest officially becomes Tara Romaneasca principality’s capital. The city continues to develop, a lot of churches and large, fortified inns are built, and Podul Mogosoaia (Mogosoaia bridge) is the first street paved with wooden beams. The first modern street becomes Calea Victoriei in 1878.
In 1742 was built Manastirea Vacaresti, a masterpiece of the Branconvenian architecture, abusive and needlessly demolished in the last years of the communist regime.
In the 19th century, after a continuous modernization, Bucharest becomes Romania’s official capita, after the big union between Tara Romaneasca and Moldavia in 1862.
Bucharest is the biggest city in the South-East Europe, after Istanbul. The roads are gradually paved, first with wood and after a while with granite from Sicily or Scotland, the city is illuminated, provided with a sanitation network and some parks are built.

After the first World War (1914-1918), Bucharest becomes one of the most beautiful European capitals, with a brilliant and sophisticate cultural and social life, and a fabulous architecture, Bucharest earned the nickname of “Little Paris”.

Bucharest’s beautiful and natural development was brutally interrupted by the establishment of the communist regime (1945 – 1989). Bucharest became the place of a devastating social and cultural experiment. Hundreds of people were brought in Bucharest as the industrialization begun. The new inhabitants established in small blocks of flats, with few rooms. During the communism, an important area, equal with Venice’s entire area, was demolished, in order to create space for Casa Poporului, Bucharest’s representative building. Churches and other important monuments were demolished.

Nowadays, Bucharest is an eclectic city, an interesting combination between old and modern, oriental and occidental political and cultural city. 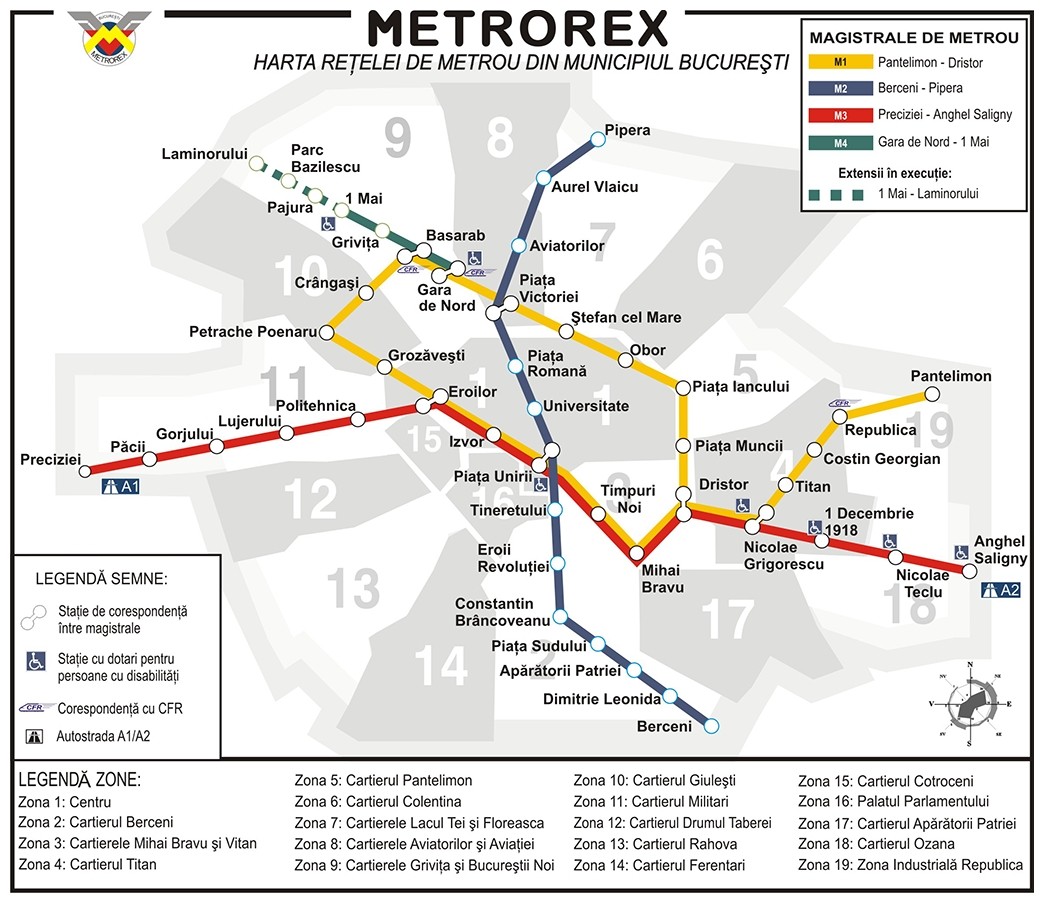 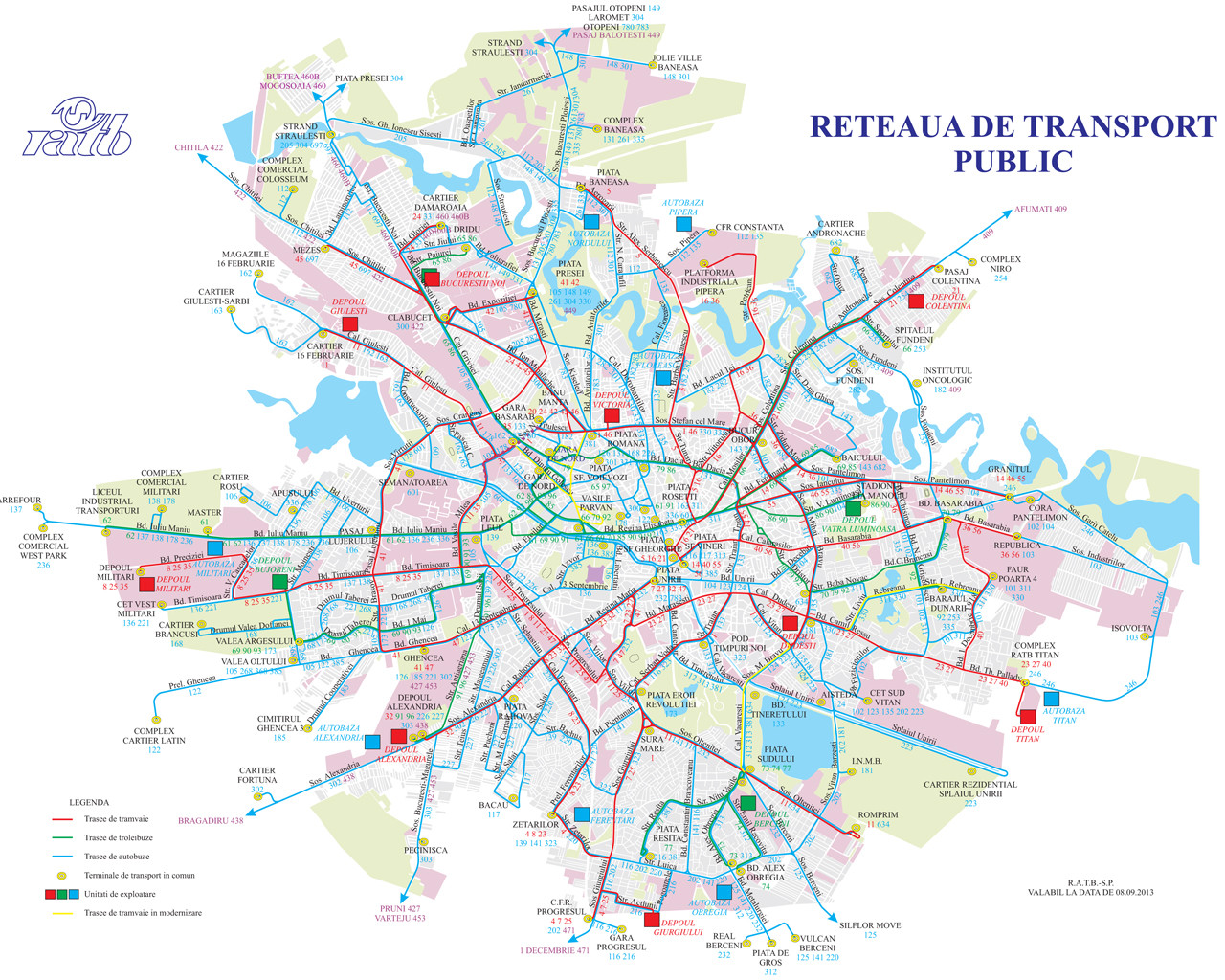 Rocazare.ro site content is the property of the Agency and its suppliers, and is protected by copyright law protection (Law 8/1996). Use without the agency of any items listed above is punishable under the laws in force (administrative, civil or criminal). So are expressly prohibited: accessing the site rocazare.ro by devices or automated programs, or manually copy content, and reading, content published by other companies or websites to make comparison or analysis in any way. Photos and data are used with the written consent of the provider or directly, be represented by its.